ARE YOU READY TO ROCK? The Shed is proud to bring you another great night of live music, this time we welcome the world's premier tribute to Bon Jovi.

Bon Giovi are a full time Bon Jiovi tribute and will be travelling this year to Dubai, Russia, American along with one night with us at The Shed.

Since 2015 we have been hosting the worlds greatest tribute acts.

ABOUT THE BAND
Fronted by UK’s leading Bon Jovi impersonator Gary Williams, The band have not only toured lengthily around the UK, for clients such as Harley Davidson, Sony, Vodafone, Butlins, Chicago Rock Cafes, Yates, Walkabouts, Mecca Chain, British Motorcycle Federation and Jack Daniels, but have also performed in over 26 countries, which includes most of the Middle East, 3 week tours of Russia, Romania, Slovenia, Lithuania, Austria, Cyprus, Turkey, Greece, Holland, Germany, Belgium, Spain, France and Ireland to name but a few.

Bon Giovi were also the ONLY UK tribute act to be asked to make a guest appearance on the New Jersey tribute album "Garden State Of Mind Vol. 1", A celebration of Bon Jovi musical career to date.

Covering every aspect of Bon Jovi's extensive career, BON GIOVI perform all the greatest hits such as ‘Living On A Prayer’, It’s My Life, Wanted Dead or Alive, as well as many others from every album ever produced in one amazing stage show which include all these hits and more, not too mention performing rare tracks that even Bon Jovi haven’t performed for many years.

So if you’re ready to ‘Runaway’ on ‘One Wild Night’ down that ‘Lost Highway’ for a taste of the some of the world’s greatest Stadium Anthems, then book BON GIOVI with confidence now! for the closest you’ll get to the Real Thing.

TICKETS
Tickets will be available from Eventbrite and from Tickets Scotland. Get your tickets early as we expect this to sell out quickly and don't forget you can buy a combo meal ticket next door at The butterfly and the pig south that gets you a 2-course meal before the show. Please call the venue directly to book your table.

While we take every opportunity to ensure the details for Bon Jovi Tribute Night - Bon Giovi are accurate, we always advise that you contact the event organiser before setting out for the event to avoid disapointment.

Other Events at The Shed 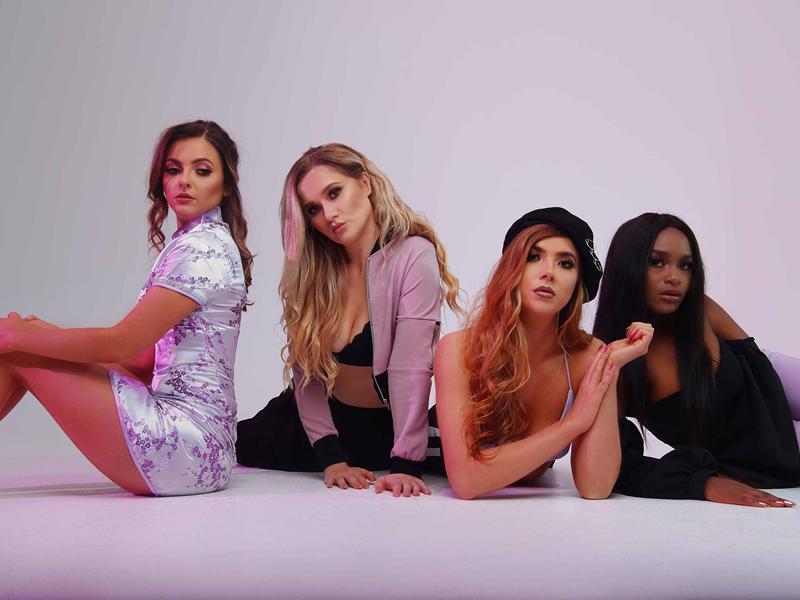 12th April 2020
Scotland's very own tribute to the phenomenal Little Mix will be coming to The Shed on Easter Sunday for another electric show for all the family! 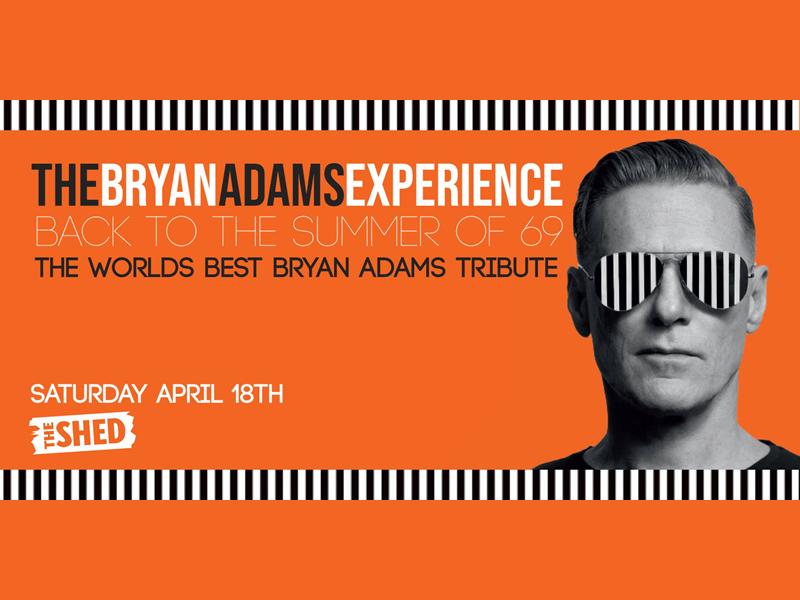 18th April 2020
The Bryan Adams Experience is a celebration and tribute to the hit songs and enduring popularity of Bryan Adams, catch them at The Shed on Saturday 18th April! We Are In Time

28th Feb 2020 - 29th Feb 2020
Tramway, Glasgow South Side Unfurling through song, words and a visionary live score for strings and electronics, Scottish Ensemble's We Are In Time tells the extraordinary story of a transplanted heart. 28th February 2020
The Bean & Leaf, Largs Lochranza Distillery is 25 years old in 2020! Join in on the celebrations at this whisky masterclass, hosted by Geraldo's of Largs, which will showcase a selection of their fabulous whiskies!

School of Rock - The Musical