Canadian Songstress, Oh Susanna, is celebrating the 20th anniversary of her album Johnstown with a UK tour, catch her at The Glad Cafe on September 12th!

Oh Susanna celebrates the 20th anniversary of her debut album Johnstown, with a re-mastered release available on cd, digitally and for the first time, on vinyl. Originally released in Spring 1999, Johnstown is considered a contemporary folk-noir masterpiece brimming with ghostly songs of melancholic beauty and menace. Oh Susanna’s voice evokes a cinematic narration to simultaneously warm the heart and chill the blood.

Johnstown was produced and recorded in 1998 by Grammy Award winner Peter J. Moore (Cowboy Junkies, The Band, The Clash) at his studio on Beaconsfield Street in Toronto. The album gained traction in the UK when Bob Harris began playing it on his BBC2 radio show. “Back in late spring of 1999, I had just independently released Johnstown and I was traveling down the West Coast of America playing little shows along the way,” Oh Susanna recalls, “I went to perform on new format called ‘internet radio’ in a small town in Oregon. The station was in the owner’s garage around the back of her house. I remember I had to walk through kids’ toys strewn over the backyard and entered a little garage that was made into a studio. I played some songs live on the air and some blokes from Newcastle who were listening got very excited and said I should send my album to some guy named Bob Harris. I scribbled his name on the back of my tour itinerary and told my manager to send him a CD not realizing who he was and how his support would lead to a UK record deal and many UK tours. Because the UK is where many people strongly connected with my dark songs, I want to perform the album in its entirety for fans old and new.”

This Canadian songstress has a voice that can pierce a heart of stone. Her superbly crafted songs often tell stories of troubled souls who rebel against their circumstances to attain a quiet dignity. These are tales of longing and love, of small town joys and pains, of our simple feelings and strong passions. These are tales that look into our beautifully flawed human hearts.

While we take every opportunity to ensure the details for Oh Susanna are accurate, we always advise that you contact the event organiser before setting out for the event to avoid disapointment.

Other Events at The Glad Cafe 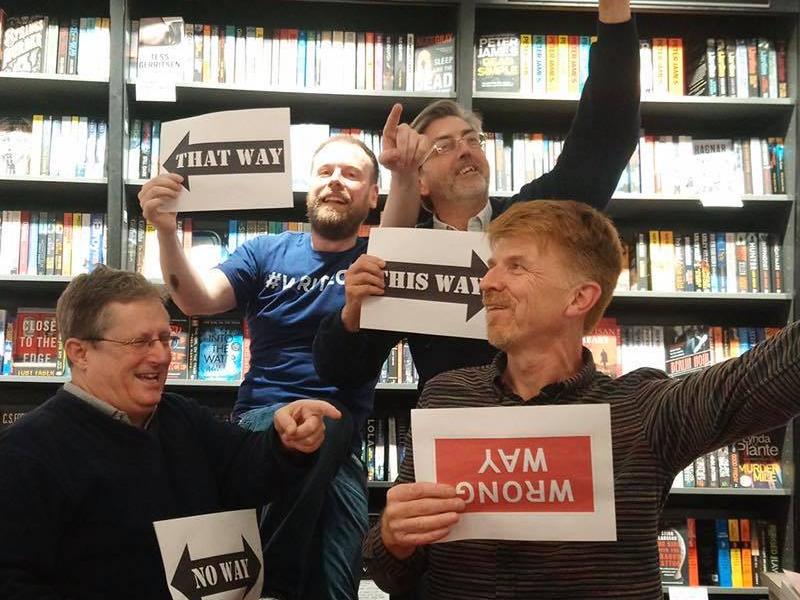 Four Blokes in Search of a Plot

18th March 2020
Glasgow Comedy Festival: Take four crime writers, give them a main character and a murder weapon, then watch them take it in turns to create a crime story before your very eyes! 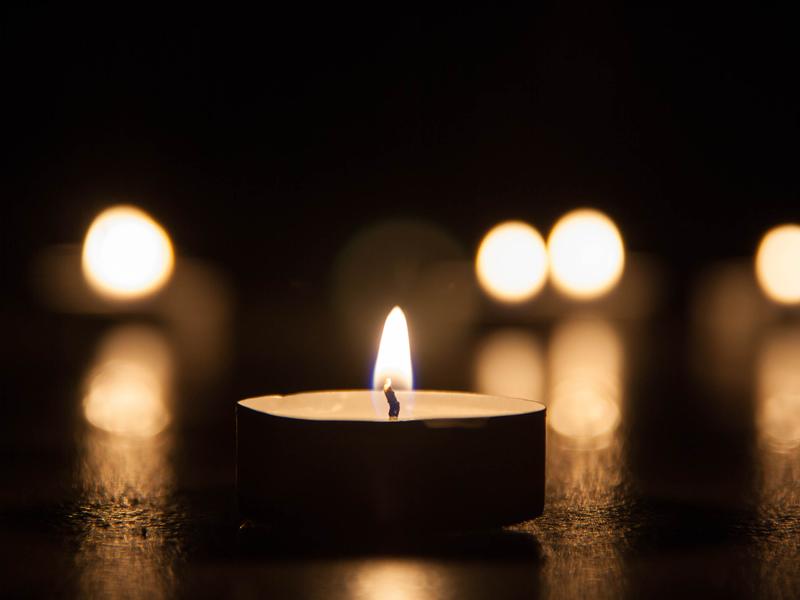 28th January 2020
The Glasgow Royal Concert Hall, Glasgow City Centre Arriving fresh from a five-date Irish tour, for this exclusive Scottish appearance, Cherish the Ladies are sure to be optimally warmed up for an even bigger Glasgow love-in than usual!

28th January 2020
The Glasgow Royal Concert Hall, Glasgow City Centre Arriving fresh from a five-date Irish tour, for this exclusive Scottish appearance, Cherish the Ladies are sure to be optimally warmed up for an even bigger Glasgow love-in than usual!