Mark Campbell: Where has all the Light gone? (A Tinpot Opera)

Wasps and South Block are delighted to present the solo exhibition from Mark Campbell, Where has all the Light gone?

About Mark Campbell: Where has all the Light gone? (A Tinpot Opera)

‘Where has all the Light gone?’ has its origins in both Mark Campbell's 2010 Glasgow International exhibition 'A God given Light' (Jelevision) and his 2012 woodcut show at Glasgow Print Studio 'Jelevision’.

Campbell is interested in the “propaganda messages” that he believes children can be subjected to though various channels, particularly through manipulated media such as Television (Jelevision) and social media. In both ‘A God given Light’ (Jelevision)’ (2010) and ‘Jelevision’ (2012) Campbell explored the notion of nurture and growth in young people through creating a full size stained-glass greenhouse, etched and fired with imagery.

While the light in a greenhouse would usually fall to germinate seeds, Campbell’s images on the greenhouse panes filtered the light, disturbing the greenhouse’s main purpose of germination and growth, rendering it obsolete.

Leading from these ideas of nurture and growth, ‘Where has all the Light gone’ (A Tinpot Opera)’ reimagines the world as an Opera where despotic Tinpot rulers govern, risen to power through manipulated media. In this series of paper works, Campbell devises this world. Using recognised modern symbolism in constantly evolving collaged cut paper, he presents his criticism of the various ways he sees young minds being shaped.

The works exhibited in ‘Where has all the Light gone’ (A Tinpot Opera)’ are intended as a prelude to a future series of ceramic sculptures.

While we take every opportunity to ensure the details for Mark Campbell: Where has all the Light gone? (A Tinpot Opera) are accurate, we always advise that you contact the event organiser before setting out for the event to avoid disapointment.

Other Events at South Block 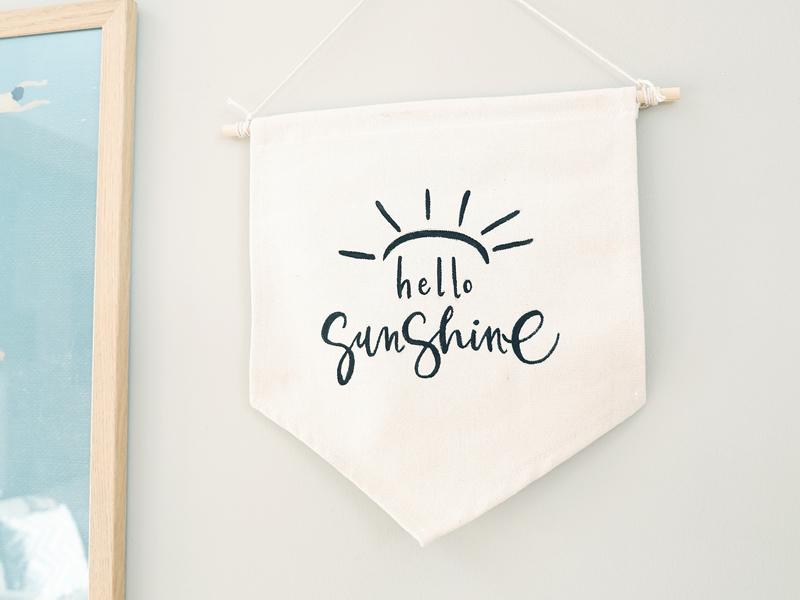 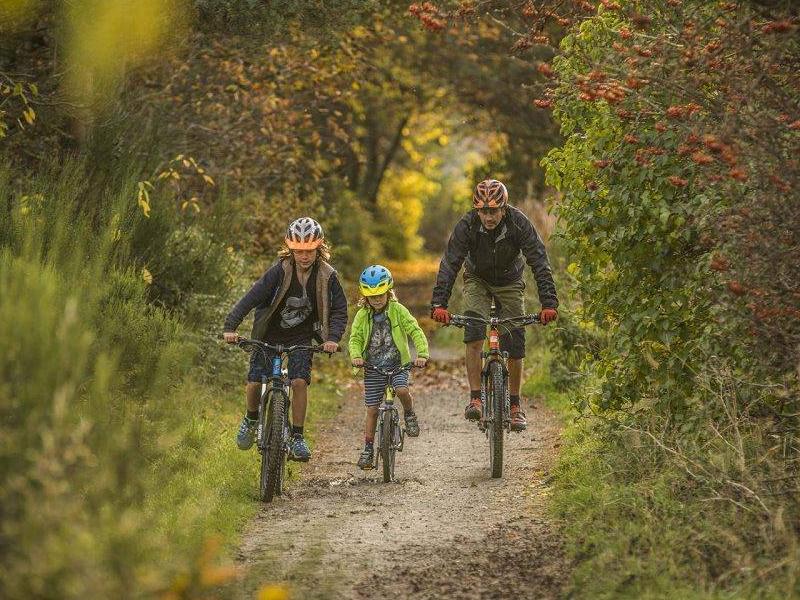 Model Rail Scotland is the biggest model railway show held in Scotland and is a must for every railway enthusiast!