With over 200 curated cinematic events stretching across all genres, there really is something for everyone at Glasgow Film Festival - The Perfect Movie Mix!

World premieres of Sulphur & White and Flint and UK premieres of The True History of the Kelly Gang, The Truth, Lost Transmissions, Radioactive and the epic 14-hour Women Make Film: A New Road Movie Through Cinema.

Festival closes on International Women’s Day with every film screened that day either directed or written by a woman or featuring a female lead.

The full programme has been announced for Glasgow Film Festival 2020. From 26 February to 8 March, one of the UK’s largest film festivals will host over 380 film screenings, talks and special events - including 9 World premieres, 10 European premieres, 102 UK premieres and 39 Scottish premieres.

The festival will open and close with UK premieres of films directed by women - Alice Winocour’s Proxima starring Eva Green as an astronaut preparing for a mission to the International Space Station and Beanie Feldstein’s star turn in the big screen adaptation of Caitlin Moran’s blockbusting memoir How to Build a Girl, directed by Coky Giedroyc. Glasgow Film Festival closes on International Women’s Day with a celebratory showcase of female talent - with every film screened either directed or written by a woman or starring a female lead.

Glasgow Film Festival (GFF) is one of the leading film festivals in the UK and run by Glasgow Film, a charity which also runs Glasgow Film Theatre (GFT). GFF is made possible by support from Screen Scotland, the BFI (award funds from the National Lottery), Glasgow Life and EventScotland, part of VisitScotland’s Events Directorate.

While we take every opportunity to ensure the details for Glasgow Film Festival are accurate, we always advise that you contact the event organiser before setting out for the event to avoid disapointment.

Other Events at Various Venues or Glasgow Film Festival 5th March 2020 - 7th March 2020
Prepare for the best of the horror genre when FrightFest returns to Glasgow as part of the Glasgow Film Festival 2020! 7th March 2020
A special screening of The Breakfast Club will be followed by the class of 1984 school disco at Strathclyde Students Union as part of this year's Glasgow Film Festival!

Glasgow Film Festival Closing Gala: How To Build A Girl

8th March 2020
Glasgow Film Festival 2020 will close on Sunday 8th March with the UK premiere of the hilarious, inspirational coming-of-age comedy, How To Build A Girl! 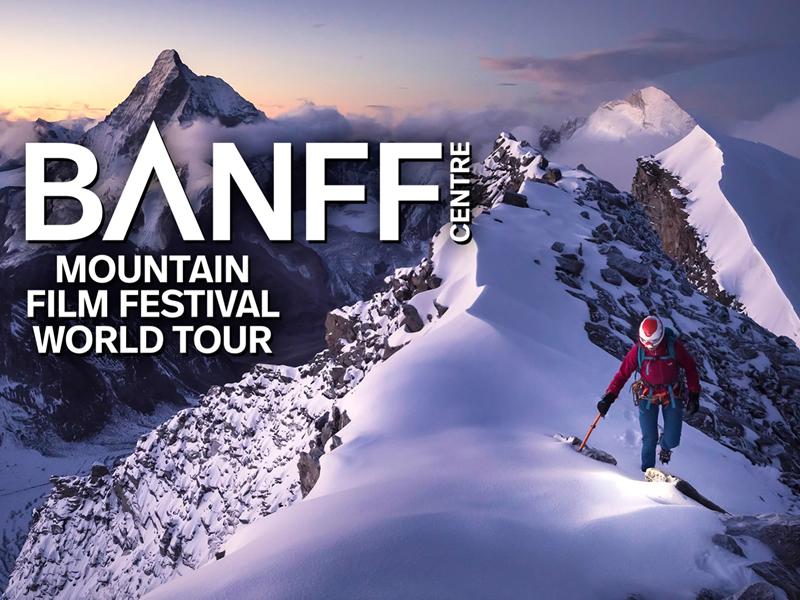 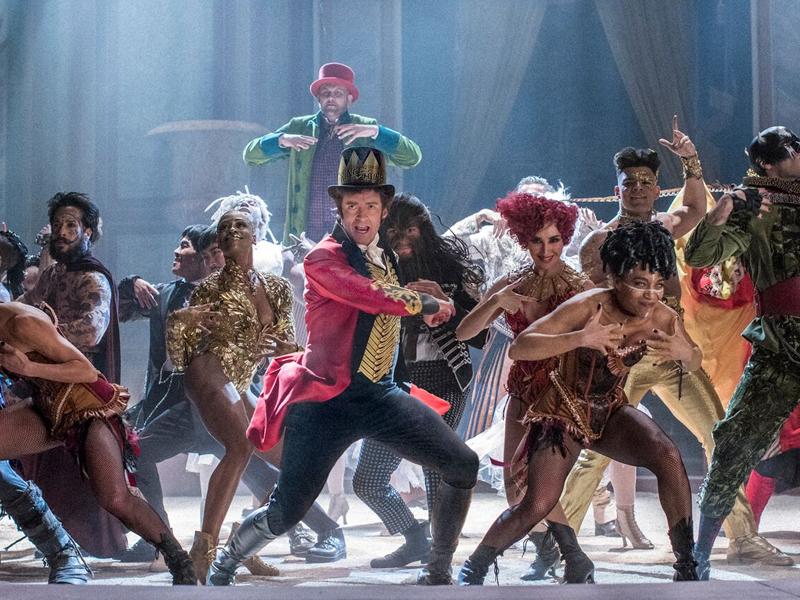 26th Feb 2020 - 8th Mar 2020
NA, Various Locations Glasgow With over 200 curated cinematic events stretching across all genres, there really is something for everyone at Glasgow Film Festival - The Perfect Movie Mix!

Find Days Out events in Glasgow 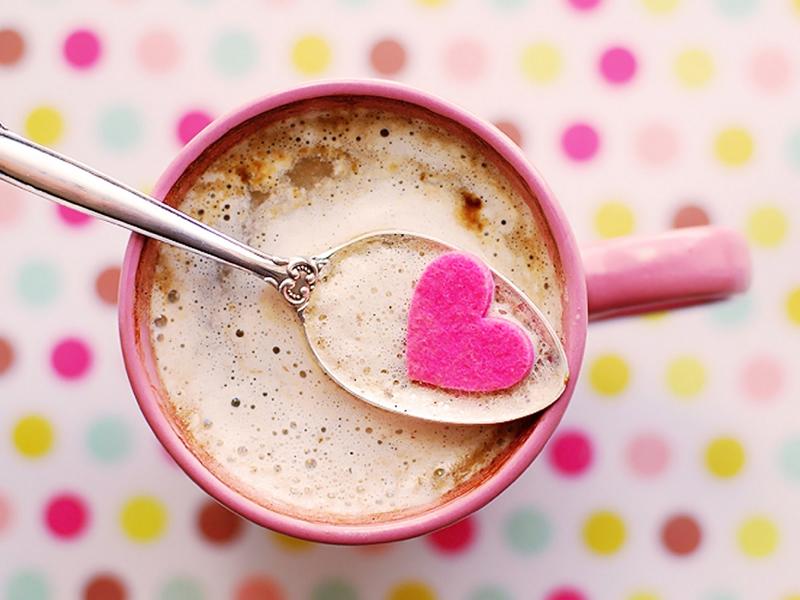 24th February 2020
Lincoln Inn Bar, Glasgow West End The Lincoln Lovelies is a weekly friendship club held in the Lincoln Inn on Mondays supplying soup, sandwiches & entertainment for anyone looking for some companionship! 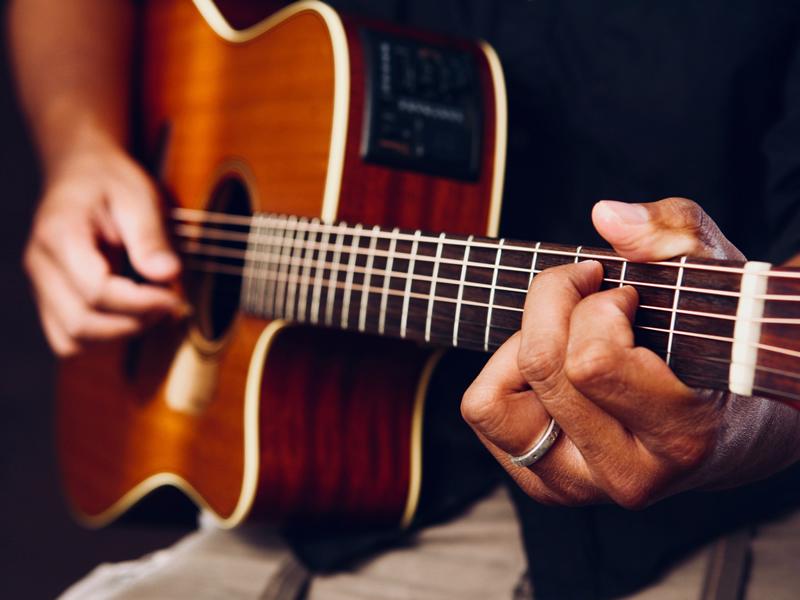 24th February 2020
Sweeneys On The Park, Glasgow South Side Join the Southside Sessions every Monday night for an informal jam session in Sweeney's live lounge!