Fusion Triathlon Club is based in Glasgow and has grown to become one of the biggest triathlon clubs in Scotland - boasting over 180 members. 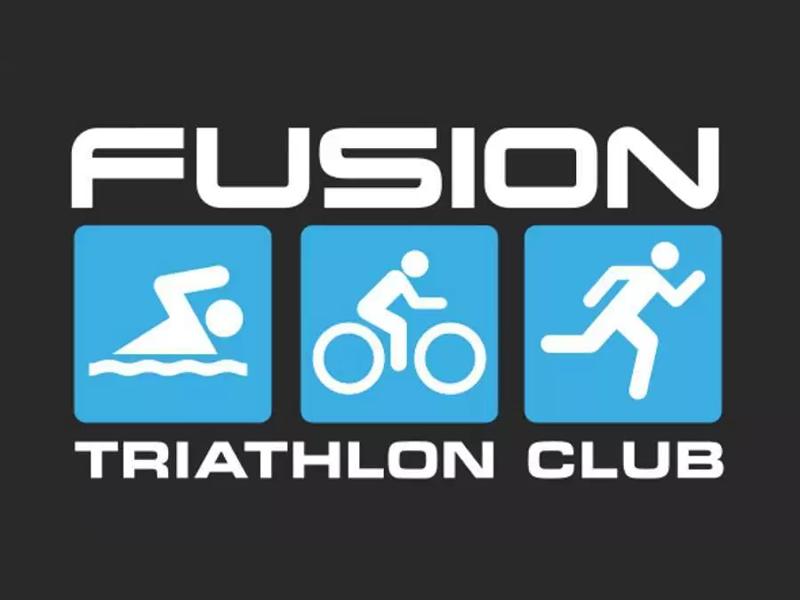 Our members have a range of abilities from those who come along to keep fit to Elite and Age-group World Champions.

Triathlon is the UK's fastest growing participation sport. Being a relatively young sport, conceived in 1974, it has a reputation for being friendly and inclusive with people competing at all levels within the same race and all getting equal support. People come to the sport for a variety of reasons. Be it from a single sport looking for a fresh challenge or those starting out on a fitness campaign looking to make finishing a race their goal. All are equally welcome.

Triathlon is a sport made up a three disciplines, a swim, followed by a bike and finishing with a run. You race against the clock, over the total time for all three aspects of the race. As a result there is a "fourth discipline", the transition from swimming to cycling, T1, and from cycling to running, T2, where time can be gained or lost.

Come along to any of the Fusion Triathlon Club training sessions and find out more. You can try a few session at club rates before deciding whether to join.

Free Wheel North The White House, 1641 Maryhill Road, Glasgow West End G20 0DZ
Individuals, plus family and friends of anyone with an autistic spectrum condition is welcome to come along to this free, fortnightly autism friendly...
Read more 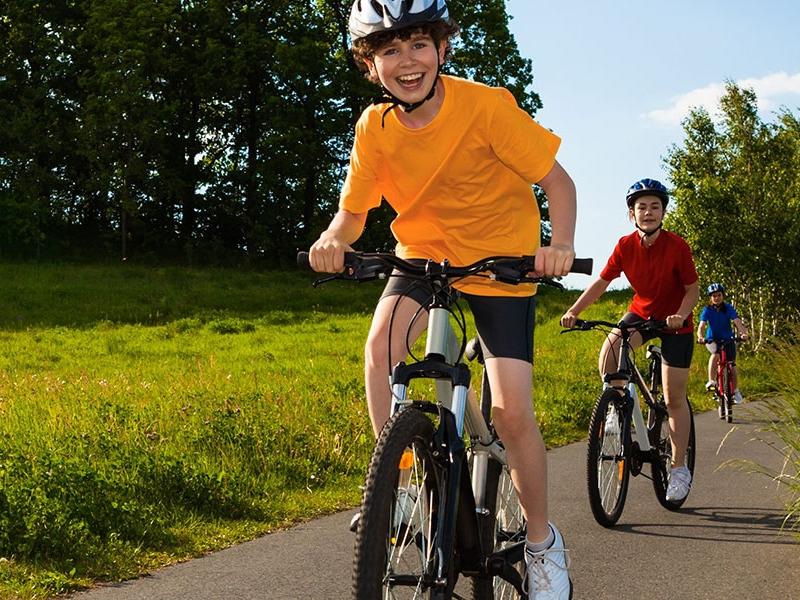 539 Victoria Road, Glasgow South Side G42 8BH
Bike for Good Glasgow South enables people to lead healthier, happier lives. We offer FREE activities and a space for the local community to gather and share our passion for cycling!
Read more 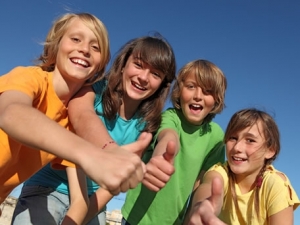 Can You Experience Ltd

Can You Experience Loch Lomond Shores, Balloch G83 8QL
Award winning Can You Experience is a refreshingly inspired clan of superb outdoor activity instructors helping you have fun, be it during your leisure...
Read more

Dawsholm Park Ilay Road, Glasgow West End G61 1QQ
Dawsholm Park could well be described as ‘the nature lover’s park’ as there is much of interest to the nature enthusiast here.Large areas of the...
Read more 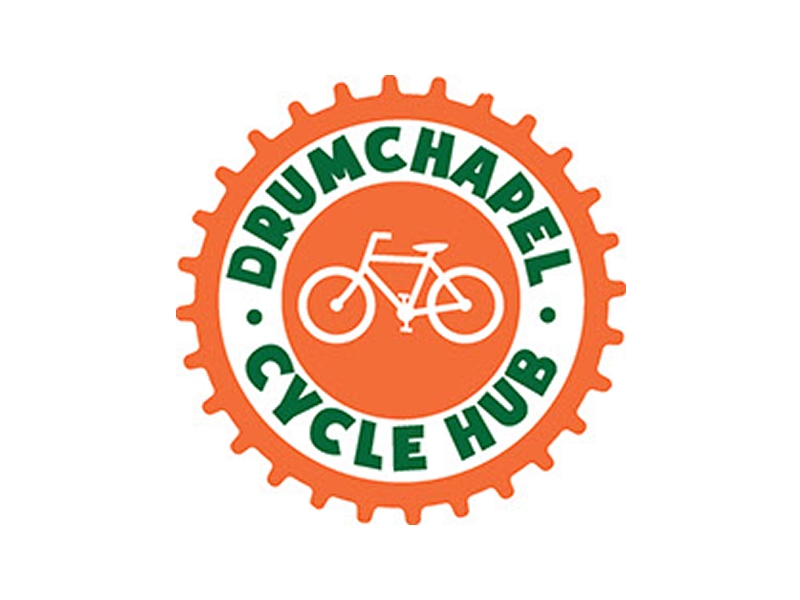 Garscadden Wood , Glasgow West End G15 7LG
This tranquil woodland, with its majestic ancient oaks and old hawthorn hedges, has been growing on this hillside on the edge of Glasgow for hundreds...
Read more

Cathkin Park Myrtle Park Road, Glasgow South Side G42
Cycle speedway was born on the bomb sites of post-war Europe where thrill-seekers raced each other around dirt tracks on steel bikes with no gears or...
Read more 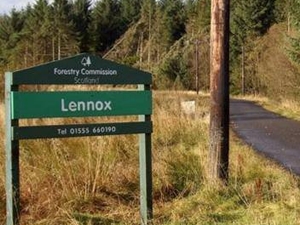 45 Main Street, Lennoxtown G66 7HA
Lennox Forest near Glasgow is to have its own official mountain bike trails and skills area/bike park. Our charity, Rebound, is now working with the forestry...
Read more 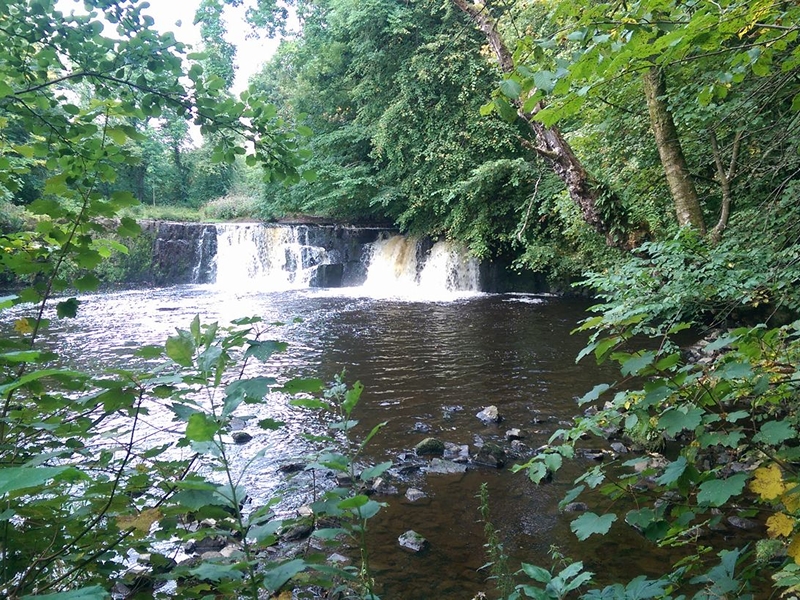 Linn Park , Glasgow South Side G44 5TA
Linn Park is the second largest park in the city and with its variety of activities combined with its extensive grounds you can be assured of an enjoyable visit no matter the time of the year!
Read more 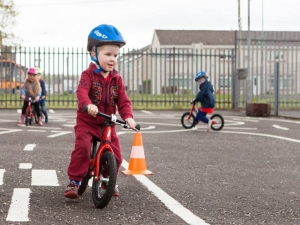 Play on Pedals , Various Locations Glasgow
Play on Pedals is a project funded by the People’s Postcode Trust’s Dream Fund, getting every 4 year old in Glasgow cycling before they start school...
Read more 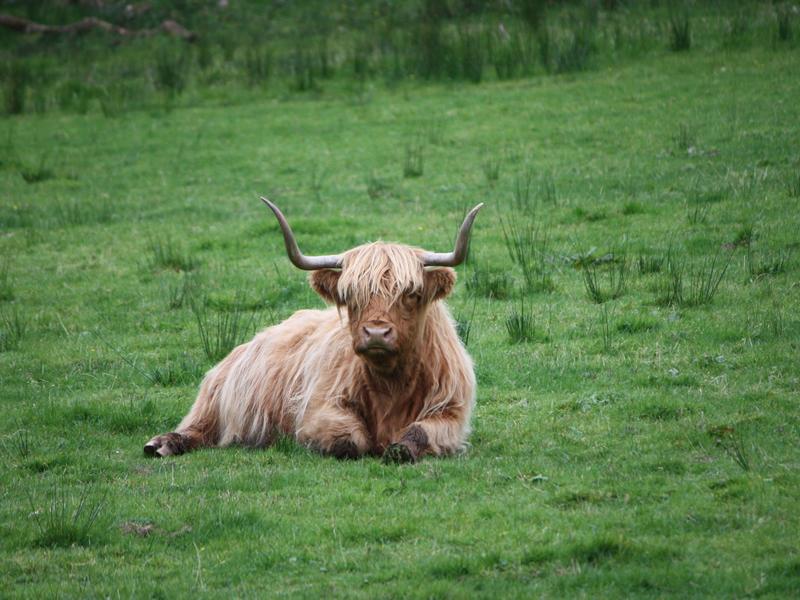 2060 Pollokshaws Road, Glasgow South Side G43 1AT
Pollok Country Park is Glasgow's largest park and the only Country Park within Glasgow. Its extensive woodlands and gardens provide a quiet sanctuary for both visitors and wildlife.
Read more 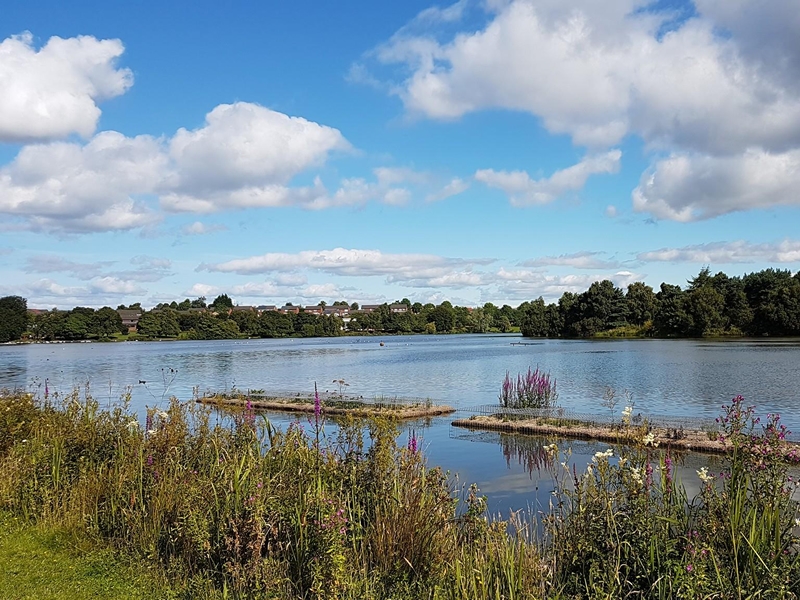 2092 Pollokshaws Road, Glasgow South Side G43 1AT
We have adopted Pollokshaws West Railway Station, Glasgow's oldest surviving station, and we aim to improve the local and greater community through cycling...
Read more 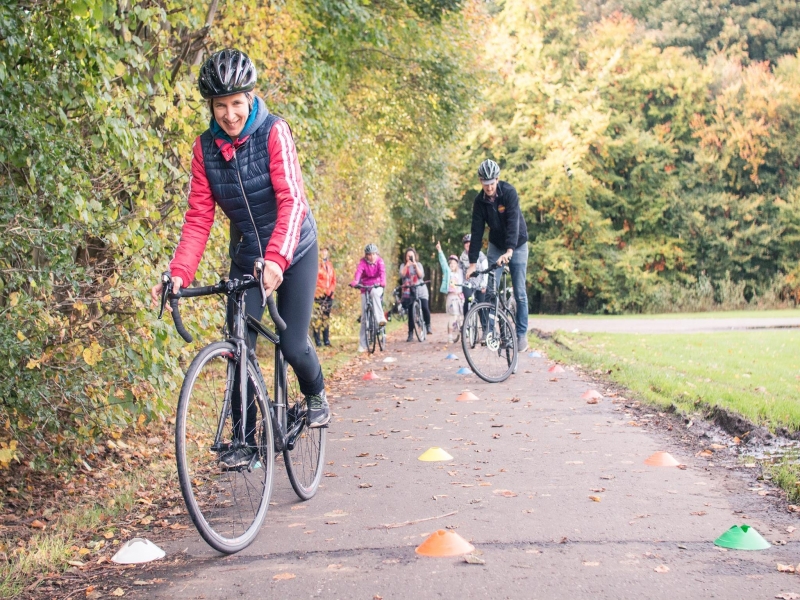 The Glasgow Bike Station Haugh Road, Glasgow West End G3 8TX
Wheel Being is a cycling program aiming at adults with barriers to getting active. We offer social rides, 1:1 sessions as well as support in building...
Read more